Heroin is a powerful opioid drug that comes from the opium poppy.

It has a rapid effect on the body and can produce intense euphoria, peace, and contentment. It overwhelms any negative feelings such as fear and remorse.

The painkilling effect of heroin is three times stronger than morphine.

You can find heroin as a fine white powder or a black sticky substance known as “black tar heroin”. People can take heroin in various ways, including injecting, snorting, or smoking.

Heroin is a highly addictive drug. The medical and social consequences of abusing it are devastating. The National Institute on Drug Abuse reports that drug abuse leads to the spread of ‘hepatitis, HIV/AIDS, fetal effects, crime, violence, and disruptions in the family, workplace, and educational environments, and costs the United States billions of dollars every year.

Opioid overdose is incredibly dangerous. Opioids cause about 70% of drug-related deaths worldwide and 30% of these result from an overdose.

If you or a loved one is struggling with a heroin addiction, a life without it may seem impossible. But with the proper support and commitment, anyone can recover from addiction.

At Cirque Lodge, our individualized treatment program helps with substance abuse issues and mental health conditions by offering a combination of behavioral therapies, experiential therapies, and support groups to provide the most effective treatment for you. Surrounded by the spectacular Rocky Mountains, you will partake in experiences that help you develop skills, reconnect with your mind and spirit, and guide you to lifelong recovery.

1
Where Does Heroin Come From?

3 Why Is Heroin so Addictive?

2 What Are the Different Ways to Take Heroin?

4 What Are the Signs and Symptoms of a Heroin Addiction?

1
Where Does Heroin Come From?

2 What Are the Different Ways to Take Heroin?

3 Why Is Heroin so Addictive?

4 What Are the Signs and Symptoms of a Heroin Addiction?

Where Does Heroin Come From?

Heroin is a synthetic opioid drug. This means it is a man-made substance that you cannot find in nature.

Heroin is a drug made from morphine, a natural substance that you can find in the seeds of the opium poppy. You make heroin by heating morphine, mixing it with other chemicals, and purifying it.

This process makes heroin cross from your blood into your brain much faster than morphine. If you inject it into a vein, you can feel the effects after 10 seconds. You experience a ‘rush’ of euphoria that is quicker and more intense than with other opiates.

What Are the Different Ways to Take Heroin?

There are many different ways to take heroin.

Each method results in a different experience for the user and comes with different risks.

Intravenous means ‘within a vein’. Intravenous administration of a substance is when you inject the substance directly into your bloodstream. It is the most common way to take heroin because it results in the quickest and most intense high. You typically feel the effects after around 10 seconds.

Injecting substances has additional risks. Users often share needles between them which can spread certain diseases such as HIV or Hepatitis C. You can also damage your body by misusing a needle.

After you inhale heroin, it usually takes around 5 minutes for you to experience the effects. This is longer than injecting or smoking it.

People often inhale heroin, believing that it is less likely to lead to addiction than other methods because the high is slower. In reality, most people who begin by inhaling it go on to crave the intense high of other methods.

When you take heroin orally, your liver digests it before it enters your bloodstream. The liver turns heroin back into morphine. Taking heroin orally results in the same effects as taking morphine by the same method.

Intranasal refers to taking the substance through your nose by snorting or sniffing it. The heroin avoids passing through your liver, so it reaches the brain in the same form.

If the heroin is not powder, it can be too harsh to sniff. In these cases, it is sometimes used in liquid form and sprayed into the nose.

When you insert heroin into the rectum, it is absorbed through the surrounding membranes into your bloodstream. There are lots of veins in the anus, which makes the process particularly fast-acting.

Why Is Heroin so Addictive?

Taking heroin floods your brain with chemicals such as endorphins, dynorphins, and dopamine.

The brain naturally releases these hormones in response to pain or after activities like running and eating chocolate. The chemicals produce positive feelings that help us cope with pain and find experiences pleasurable.

After you use heroin, you have far higher concentrations of these chemicals in your brain than is natural. This results in much more intense feelings of pleasure and euphoria than you would normally experience.

Your brain connects these euphoric experiences with using heroin, making you want to take the drug again to experience its effects. These new reward pathways are the result of physical changes in your brain cells. They produce urges that are incredibly strong and difficult to overcome.

If you repeatedly use heroin, your body builds a tolerance to the substance, so you need to take more and more to experience the same euphoric feelings.

Over time, you develop a physical dependence on the substance. Your brain begins to rely on heroin to produce hormones rather than creating its own. If you stop taking it, you experience a range of debilitating and sometimes dangerous withdrawal symptoms.

We Are Here to Help. Call Today!

What Are the Signs and Symptoms of a Heroin Addiction?

If you are worried that you or your loved one has a heroin addiction, please look at the lists below.

If you recognize any of these signs or symptoms, please contact us immediately. Our compassionate team of medical experts is ready to offer confidential advice.

What Are the Effects of a Heroin Overdose?

Overdosing on heroin happens when you take more than your body can metabolize.

Opioids depress the central nervous system, slowing down your heart and breathing. When you take too much, it slows down to the point that oxygen can no longer reach the brain.

Overdosing can be fatal and requires immediate medical attention.

They treat the ‘whole person’, offering a holistic healing process that changes the behaviors that cause your addiction.

Most addiction treatment begins with detox and involves stopping taking the substance to remove the drug and its toxins from your body. You usually experience several withdrawal symptoms, which may be uncomfortable or even dangerous.

At Cirque Lodge, the detox process is completed under the 24-hour supervision of trained medical professionals. There will always be a doctor by your side to make the process as safe and as comfortable as possible. You may be prescribed mediation to help ease withdrawal symptoms if necessary.

Recovery from addiction involves more than just removing the substance from your body. It requires identifying the causes of addiction and developing skills to cope with them in the years ahead.

At Cirque Lodge, we provide Cognitive-Behavioral Therapy to help you develop coping strategies and healthy behaviors. Our experiential therapy offers opportunities to reinforce these skills through enriching practical activities like horse riding and mountain hiking. You will take part in support groups to build and strengthen your relationships with others and benefit from the healing power of helping one another.

How To Detox Your Body From Drugs

Detoxing your body from drugs is a medical process that should be done...

END_OF_DOCUMENT_TOKEN_TO_BE_REPLACED 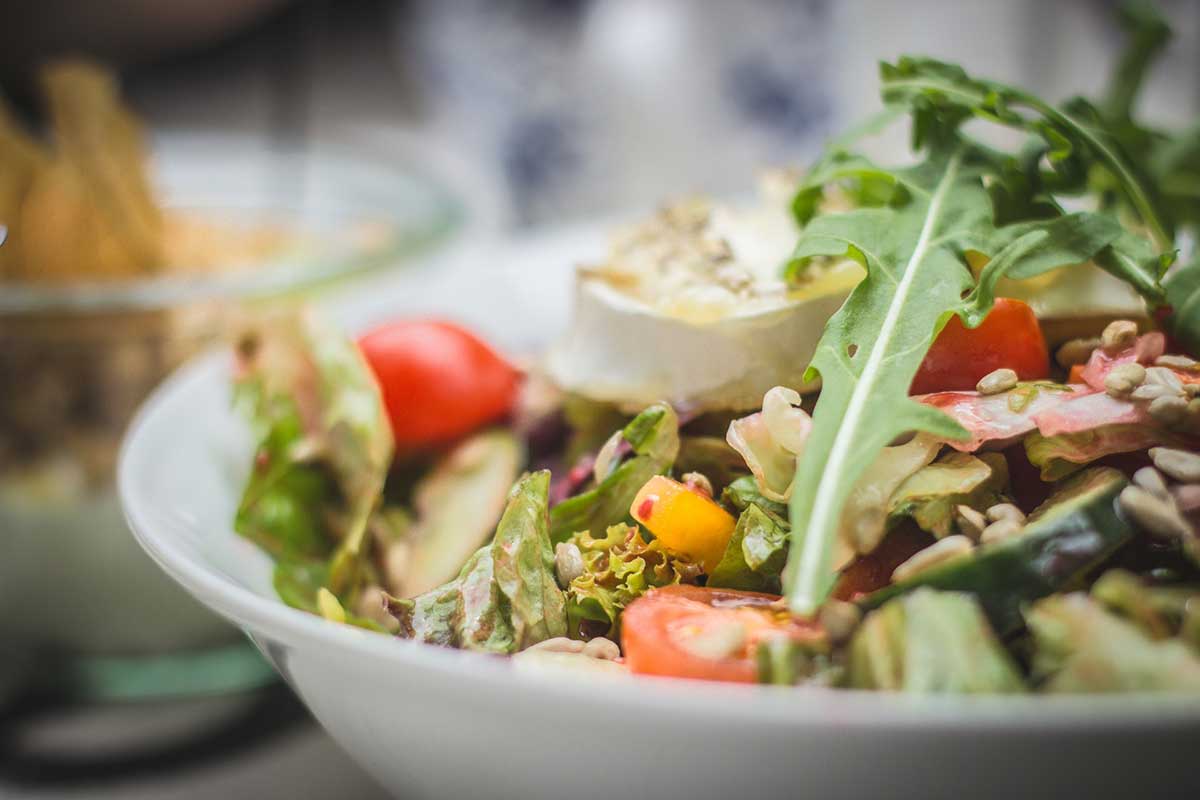 How Diet Can Transform Our Mental Health and Boost Recovery

Eating healthily not only has an impact on our physical health, but it...

END_OF_DOCUMENT_TOKEN_TO_BE_REPLACED 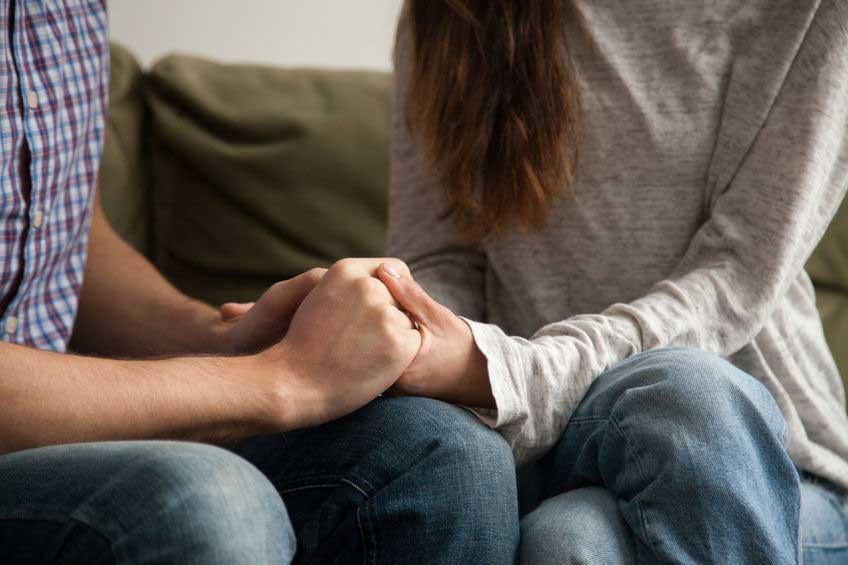 Suspecting that a loved one might have a substance use disorder is...

END_OF_DOCUMENT_TOKEN_TO_BE_REPLACED 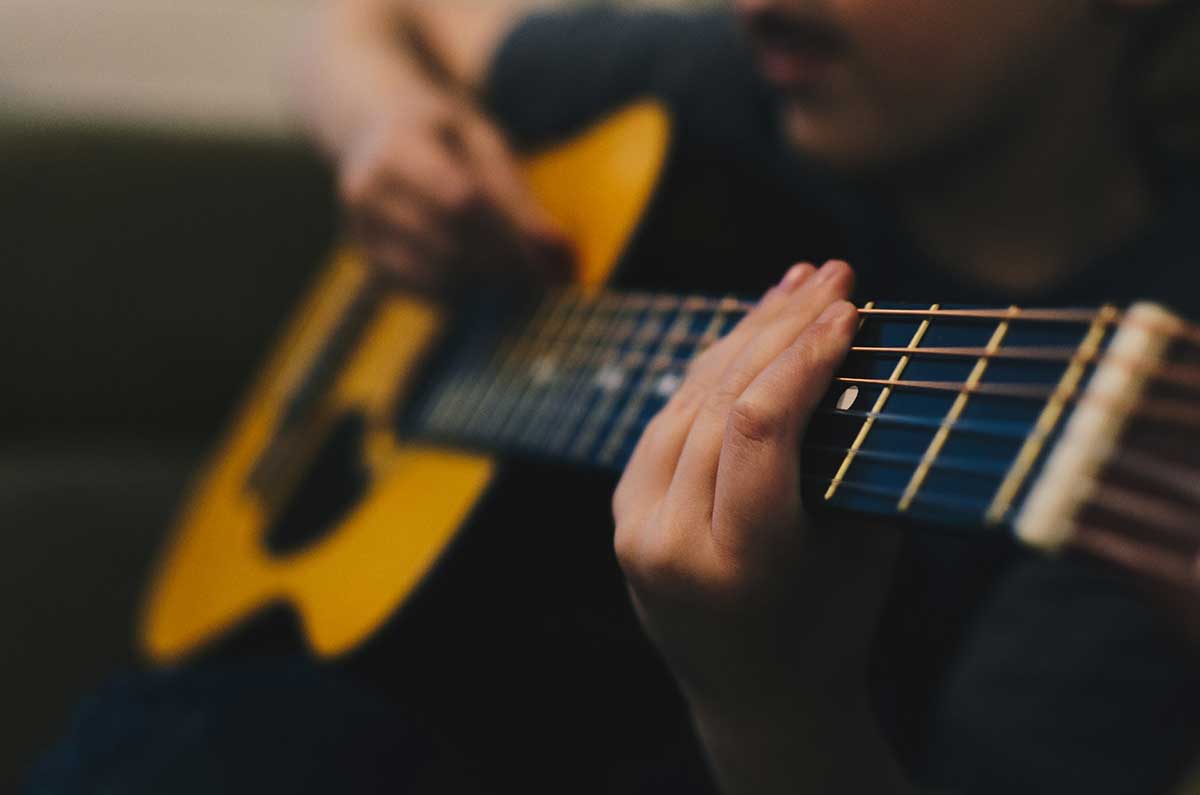 The Power of Creativity for Sobriety

Substance abuse diminishes our creativity. It takes away our emotional,...